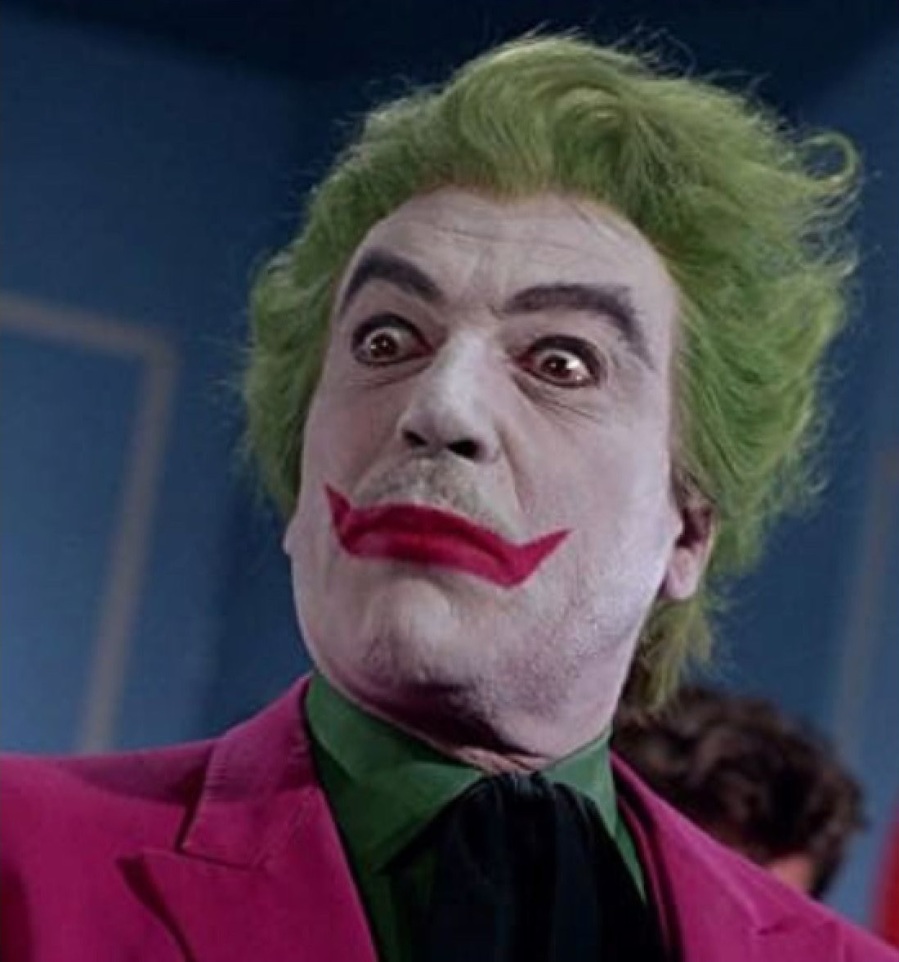 My Spotlight on… series takes a look at actors with multiple characters or characters with multiple actors in the world of Batman 66. This blog post will take a look at the Joker. Now I know what you’re thinking, only Cesar Romero played The Joker! Well, you’re sort of right….

Cesar Romero as The Joker

Cesar Romero portrays The Joker in Batman: The Movie and in 22 episodes, 3 of which are in short stings at the end of episodes pre-empting episodes of his. The Joker would team with various other villains in many of his stories.

Batman: The Movie sees him form the United Underworld with The Riddler (Frank Gorshin), The Penguin (Burgess Meredith) and Catwoman (Lee Meriwether).

Season 2 Episodes 37-39 see him reunite with The Penguin.

Season 3 Episodes 16-17 see a reunion of sorts with Catwoman, this time however the actress would be Eartha Kitt.

Season 1 Episode 5: The Joker Is Wild

Season 1 Episode 16: He Meets His Match, The Grisly Ghoul

Season 3 Episode 9: How To Hatch A Dinosaur (Uncredited)

Season 3 Episode 17: The Joke’s On Catwoman

Dan Seymour as The Joker (disguised as The Maharajah) 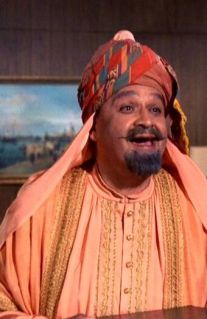 Fred Carson As The Joker

In this episode a selection of arch criminals are broken out of the “Arch Criminals Only” section of Gotham State Penitentiary to take part in Dr. Cassandra’s schemes. All are portrayed by body/stunt doubles and have no lines, in this instance Cesar Romero’s regular stunt man Fred Carson took on the role.

Another episode in which The Joker teams with others. Dr. Cassandra and Cabala break The United Underworld (The Joker, The Riddler, Catwoman and The Penguin) and King Tut and Egghead out of their cells.

Jeff Bergman as The Joker 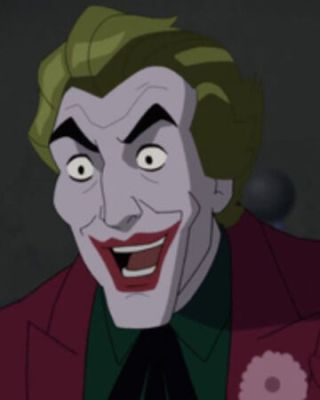 Both of these animated films released in 2016 and 2017, set in the Batman TV Series continuity, featured amongst many other villains, The Joker, this time voiced by Jeff Bergman.

Batman: Return of the Caped Crusaders sees The United Underworld reunited once again.

Batman: Return of the Caped Crusaders

The story “The Joker’s Comedy Capers” from Detective Comics 341 (collected in Batman: The TV Stories) was a Joker story that inspired 2 Riddler episodes/1 Riddler Story;

Return to the Batcave: The Misadventures of Adam and Burt 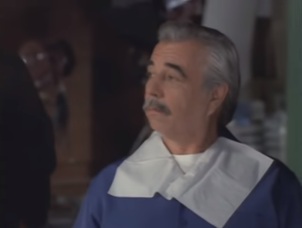 In this half-biopic/half-fictionalised story we have passing glimpses at various actors and/or villains from the TV series. In this TV movie we have Bud Weston portraying Cesar Romero and The Joker.