2019: A Year in Review: As it Related to the Batman TV Series, its associated media and those associated with it;

Footage of Season 1 Episode 3: Fine Feathered Finks, appears near the end of the film, Glass, in a scene set in a comic book store. 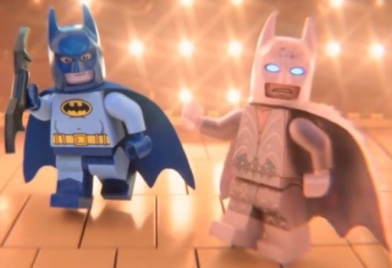 The Lego Movie 2: The Second Part. Adam West and his portrayal of Batman are referenced during Lego Batman’s portion of the song “Gotham City Guys”

Disney’s purchase of 21st Century Fox’s Fox Entertainment Group is completed. It is not yet clear how, if at all, this affects the Batman TV Series and its associated media

Archie Meets Batman 66 Trade Paperback. This trade paperback collects all six issues of the mini series and includes all covers and variant covers for all six issues, except the convention/blank variant of Issue 1. 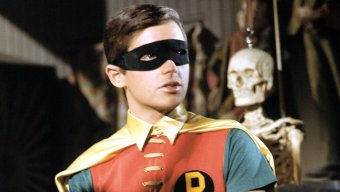 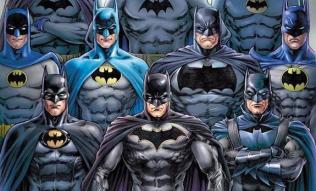 Hollywood Walk of Fame Class of 2020 announced. Burt Ward (Dick Grayson/Robin) and Batman (the character) announced as two of the honorees. Since then, Burt’s ceremony has been announced for Thursday 9th January 2020. 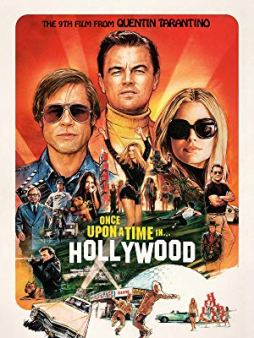 Adam West and Burt Ward appear via audio during the credits of the film, Once Upon A Time In Hollywood, in a radio promotion for KHJ from 1966. Also of note, this film, set in a fictionalised 1969 also features Bruce Lee in a break from filming Green Hornet (which ended in 1967 in reality) 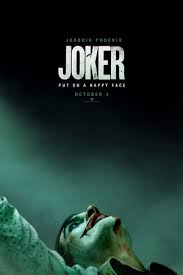 Joker. Movie features a reference to the Batman TV series, when a young Bruce Wayne slides down a pole to see Arthur Fleck at the gates of Wayne Manor. 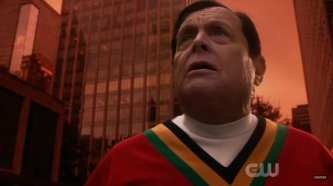 Supergirl: Season 5 Episode 9: Crisis On Infinite Earths Part 1. The 5-part Crisis on Infinite Earths crossover starts with an episode of Supergirl. Burt Ward reprises his role as Dick Grayson in live action for the first time in 40 years (since Legend of the Superheroes in 1979), in a brief cameo. [A blog post analysing this appearance more thoroughly is intended for later this month or next month] 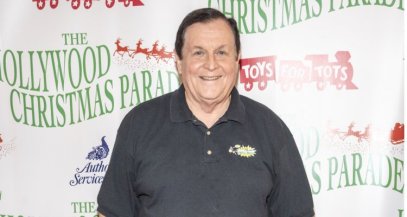 Sid Haig portrayed the Royal Apothecary to King Tut in Season 2 Episodes 7 and 8: The Spell of Tut and Tut’s Case is Shut
Sid Haig passed away on Saturday 21st September